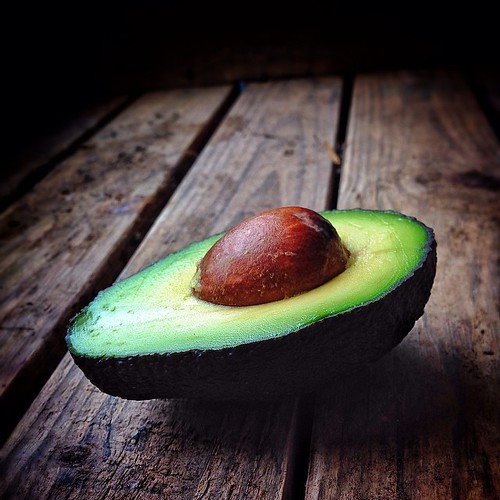 First, a recap. Here is a brief summary of my smarter fitter journey so far, starting from roughly 12 years ago:

Weight gain is not a bad thing, especially when it comes in the form of muscle. And in fact I have been making some big efforts to get stronger over the recent years (especially after the big muscle wasting debacle of 2009 that followed a really annoying kidney infection). My efforts include eating more protein, swimming, weight lifting and most recently, CrossFit.

But for anyone who’s ever gone through the hassle of losing weight, it’s a real drag and a little scary putting weight on again. I’m pretty sure that some of that weight is good muscly weight (as evidenced by my body fat and circumference measurements, thank you CrossFit Cirencester 30 Day Challenge). But I know that it’s not all muscle, and as much as I like to think I’m immune to aging, the fact is that since entering my 30’s, I tend to carry more blubber in those problematic hip and tummy areas. There’s stuff around my waist that wasn’t there a couple years ago when I felt at my prime. And it’s damn frustrating!

So recently I’ve gone back to basic principals. Back in the day when I first became really interested in my physical fitness, I counted calories. I know it’s mundane and it’s not for everyone, but it worked for me and was a major factor in my achieving my initial weight loss goals. Every so often I like to track my calories for a week or two just to see where I’m at. So, that’s what I’ve done for the past week, and the results kind of surprised me.

First off, what am I going for here? Well, there are so many school’s of thought on macronutrient ratios, protein intake and so on, it’s a bit tough to know which to follow.

Another way to look at it is protein: there are different school’s of thought on this but I tend to trust Mark Sisson’s advice which says that a moderately active person should consume about .7 or .8 grams of protein per pound of lean mass per day, or as much as 1 gram per pound of lean mass for active athletes. Now, I’m not training for the Olympics, but I am pushing myself to get “harder”, training most days per week so I can work towards doing things like hike around Scotland with a pack, walk the Pacific Crest Trail and do cool party tricks like walk on my hands. For me that’s about 60-90 grams of protein. My daily intake tends to be in the 50-60 gram range.

Whether either of these metrics are the end all be all to fitness and feeling awesome, I’m willing to admit that getting nearly half of your calories from fat is probably not ideal for anyone, regardless of how “good” that fat is. So, I should probably try to lower my fat intake and up my protein. This is kind of a bummer.

Despite adding more fish to my diet, I’ve actually found it a struggle to eat as much protein as I’ve been eating (thought I certainly feel better for it). And as for fat, well I love my avocado, not to mention my nuts, seeds and salads. I bemoan the idea of a life of steamed vegetables and egg white omelets. In fact, the whole point of this blog and what I’m about is figuring out ways to get fit and healthy without that boo feeling of sacrifice.

There is also an argument to be made that this line of thinking is totally mental and that I should just relax because I DO have my health already so why worry? Well, Scotland… trails… party tricks!

I had a thought the other day which helped dissolve the slow-progress blues. One of the problems with all this “get fit” shit is that you have this vision of success, and it sits out there way in the distance, and in fact may not even be achievable. So you spend all this time pushing for it, never really getting there, and perpetually feeling like a failure. But the real success is actually in the process. I am thinking about my situation, analyzing it, and doing something about it: boom, I am successful. Achieving the goal is just bonus.

So what is the goal? Well that’s another tricky matter. It’s not about weight loss for me. It’s about being strong, capable and – critically! – feeling comfortable in my own skin. So how to measure that? I’m still figuring that one out, but hope to explore this in the coming weeks.

In the meantime, any suggestions for yummy high protein, low-ish fat meals? Or ways to dress up steamed vegetables that don’t involve a beautiful oily dressing?

P.S. I have no intention of giving up avocado.